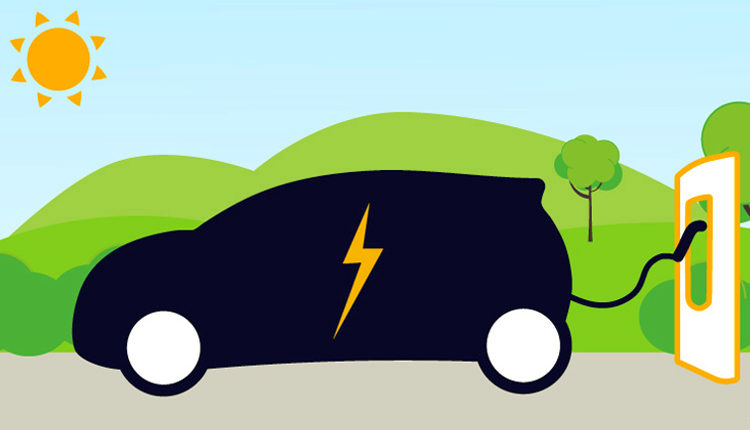 The Government of India is promoting renewable energy to cut harmful emissions. At the UN Action Climate Summit on September 23, Prime Minister Narendra Modi declared that he was raising the target for renewable energy capacity from 175 GW to 450 GW. He said that he was going to make the transport sector greener by switching to e-cars.

Getting green is not an easy task. Producing lithium-ion batteries, which power e-cars, at a scale that is both economically viable and readily available (in the same way that China does) is a tough task. So how did China do it?

In the 2000s, China began investing heavily on research and development (R&D). Its domestic spending on R&D rose from $9 billion in 2000 to $293 billion in 2018, making it the second-highest spender in the world, behind the US. Along the way, China identified and acquired leading technology through acquisitions and contracts. Gradually, it became less and less reliant on foreign technology. For example, China had spent 13 years producing LCD panels with the help of Japanese and Korean corporations before it became the second-largest LCD panel-maker in the world in 2016. In 2004, China had worked out technology-transfer agreements with multiple foreign corporations to develop high-speed rail before it was able to develop a superior technology indigenously by 2017.

India is the cheapest solar producer in the world this year. But the growth of solar power surged between the period of 2015-18 when the US supported India with multi-billion dollar programmes to boost clean initiatives and the period in which Chinese investment in renewables soared. China accounted for 45 per cent of the world’s total investments on renewables in 2017 and 89 per cent of India’s solar cell imports last year. In this period, India’s solar capacity had risen by 21.5 GW. Before 2015, it had only 3.7 GW of installed solar capacity.

If India didn’t have sun all-year-round, it would have to worry about storing energy when the sun went down, much as developed economies like the US. This is also where lithium steps in. Lithium is light, can store a lot of energy and handle a lot of recharge cycles, rendering it particularly useful to today’s green technology. It’s no wonder that demand for lithium is expected to grow three-fold from its demand in 2017 in the next six years. China does not have the highest lithium output in the world, but it does dominate the lithium supply chain owing to Chinese technology that makes both extracting the mineral and processing it far cheaper than the rest of the world. Lithium-ion batteries, which were priced at more than $1,000 per kWh in 2010, is expected to drop to less than $100 by 2024. Last year, they cost $176 per kWh.

India, at present, imports a 100 per cent of all lithium-ion cells that are used in e-car battery packs. Though India has agreements with the Bolivian government-which has nearly one-fourth of the world’s lithium reserves-to gain access to the vast reserves, it will be difficult for India could claim success without access to technology. India simply does not have access to that kind of technology because only a few companies in the world do. The government, in turn, holds a tight-grip on the mineral sector itself. Less than 20 per cent of what geologists call “geochemical mapping”, to locate where new minerals might be located, has been completed to date.

Hence It will be an uphill task to go green in the transport sector.