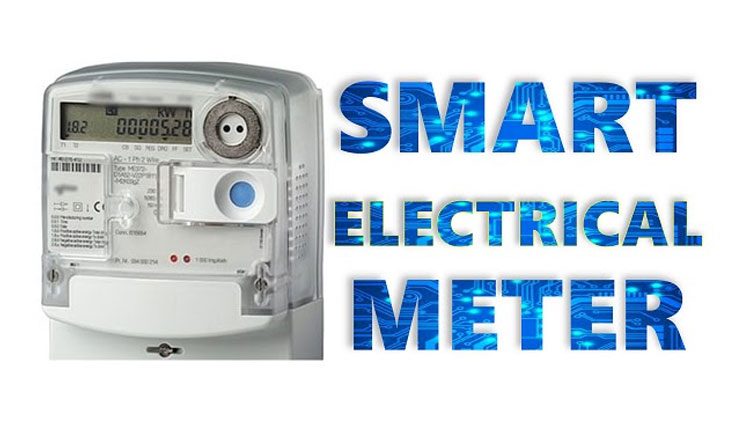 The global smart electric meter market is estimated to grow from USD 20.81 billion in 2021 to USD 36.00 billion in 2028 at a CAGR of 8.1 per cent in the 2021-2028 period. Rapid urbanisation, the development of multiple smart cities, and the increasing adoption of renewable energy resources are likely to fuel market growth. The increasing electricity demand in commercial and residential buildings boosts the product’s demand. Its rapid adoption in smart cities is likely to further increase sales. For instance, in 2015 India began its ‘Smart City Mission’ initiative to transform the country’s urban landscape. The investments in the initiative touched USD 28.31 billion in 2020, approximately 5,331 projects worth USD 24.31 billion were successfully implemented. In 2020, nearly 2,122 projects valued at USD 4.83 billion were accomplished, and 4,540 orders valued at USD 19.33 billion were issued. These factors are likely to drive the market growth during the forthcoming years.

An electric meter is known by various names viz. electricity meter, electric meter, electrical meter, energy meter, or kilowatt-hour meter. It is a device that measures the number of units of electric energy consumed by a residence, a business, or an electronically powered device during consumption. In this article we take a detailed look at this innocuous device.

The function of an electric meter or energy meter is to measure the total power consumed over a period of time. Any utility consuming electricity use electric meters installed at the consumers’ premises for billing and monitoring. These are typically calibrated in billing units, generally being the kilowatt hour (kWh). Usually, they are read once in each billing cycle.

If energy savings are required during certain periods, some meters may measure demand, the maximum use of power in some interval. “Time of day” metering allows electricity rates to be changed during a day, to record usage during peak high-cost phases and off-peak, lower-cost, periods. In some areas meters have relays for demand response load shedding during peak load hours.

When commercial use of electric energy spread in the 1880s, it became increasingly important that an electric energy meter, similar to the then existing gas meters, was required to properly charge consumers, instead of billing for a fixed number of lamps per month.

DC meters measured charge in ampere hours. As the voltage of the supply should remain significantly constant, the reading of the meter was proportional to actual energy consumed. For example, if a meter recorded that 100 ampere hours had been consumed on a 200-volt supply, then 20 kilowatt-hours of energy had been supplied.
Many experimental types of metre were developed. Initially, Thomas Edison worked on a direct current (DC) electromechanical metre with a direct reading register, but later developed an electrochemical metering system, which used an electrolytic cell to check current consumption. After a certain interval the plates were removed and weighed, and the customer billed. The electrochemical metre was labour-intensive to take note and not well received by customers.

The first specimen of the AC kilowatt-hour metre produced on the basis of Hungarian Ottó Bláthy’s patent and named after him was showcased by the Ganz Works at the Frankfurt Fair in the autumn of 1889, and the first induction kilowatt-hour metre was also marketed by the factory at the end of the same year.

The most common unit of measurement on the electricity metre is the kilowatt hour [kWh], which is equal to the amount of energy used by a load of one kilowatt over a period of one hour, or 3,600,000 joules. Some electricity companies also use the SI megajoule instead.

Volt-amperes is the unit to measure all power that pass through a distribution network, including reactive and actual. Mathematically, this measurement equals to the product of root-mean-square volts and amperes.

Generally, electricity meters function by continuously measuring the instantaneous voltage (volts) and current (amperes) to project energy used (in joules, kilowatt-hours etc.). Meters for smaller services (such as small residential consumers) can be connected directly in-line between source and customer. In case of greater loads, like more than approximately 200 ampere of load, current transformers are used, so that the meter can be located somewhere other than in line with the service conductors. Electromechanical and electronic are the two basic categories of electric meters.

However, the most commonly used electricity meter is the electromechanical watt-hour meter.
It is common that large commercial and industrial premises may use electronic meters which record power usage in blocks of half an hour or less. This happens because generally, electricity grids have demand upsurges during the entire day when they are operational, and the power company may wish to give price incentives to large customers to reduce demand during these times. These demand increases often coincide with meal times or, famously, to advertisements interrupting television programmes with TRPs.

Smart electric meters go beyond than simple AMR (automatic meter reading). They provide additional functionality including a real-time or near real-time readouts, power outage notification, and power quality monitoring. They allow price setting agencies to introduce different price points for consumption based on the time of day and the season. All this facilitate better power distribution management.