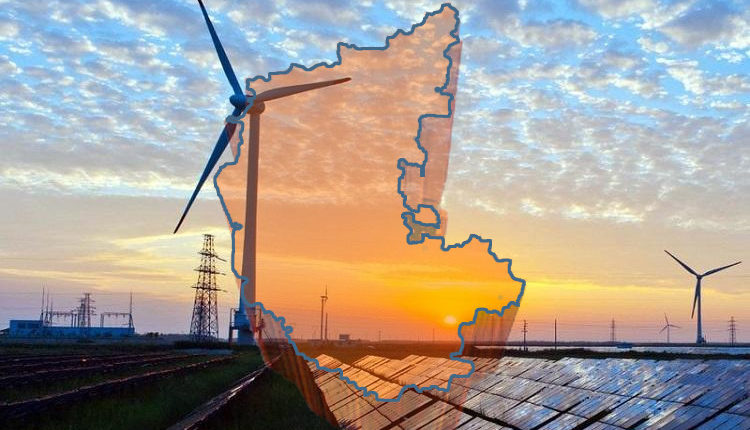 However, the average peak demand of Karnataka during the lockdown was around 10,400 MW, i.e. just 35% of the total installed capacity. During the same period last year, the average peak demand was around 12,000 MW and that too accounts for just 40% of the total installed capacity. Moreover, this being summer the electricity demand is expected to be on the higher side. During monsoon and winter months the peak demand is expected to be reduced and will be around 8500 MW and the result is even more idle generation capacity. 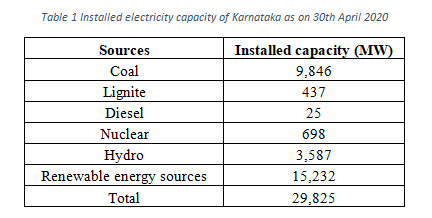 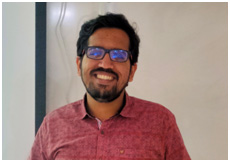 Balasubramanian Sambasivam is a researcher in the Department of Management Studies, Indian Institute of Science (IISc), Bengaluru. He holds a PhD in Electricity Transitions & Demand Response from IISc Bengaluru. Balasubramanian obtained a Masters in Renewable energy technology from Technical University of Berlin, Germany. His main interests are at renewable energy transitions, electricity demand-supply management and implementing demand response in electricity systems.