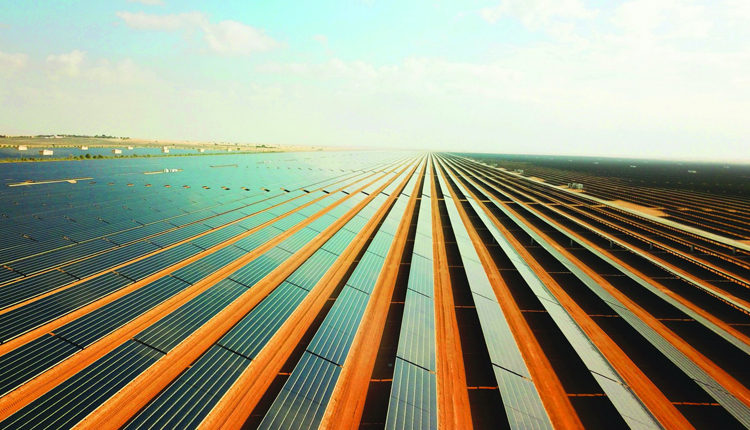 ITC was recently rated at the ‘Leadership Level’ with scores of ‘A-‘ for both Climate Change and Water Security by CDP, one of the most reputed independent global platforms for disclosures on environmental impacts 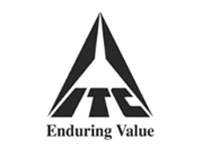 ITC Limited, one of India’s leading multi-business conglomerates and an acknowledged exemplar in sustainability, has commissioned its first offsite solar plant in Dindigul, Tamil Nadu. The 14.9 MW solar plant, built at an investment of Rs 76 crores, will help reduce CO2 emissions over the course of its lifetime. The plant has already helped ITC to achieve the rare feat of meeting 90% of its electricity requirement from renewable sources in the state of Tamil Nadu.

This new project is in line with ITC Chairman Mr. Sanjiv Puri’s ‘Sustainability 2.0’ Vision, a comprehensive goal-based agenda which raises the bar for sustainability performance. This bold Vision calls for inclusive strategies that can support even more livelihoods, pursue newer pathways to fight climate change, support circular economy and enable transition to a net zero ecosystem. As a part of this Vision, ITC plans to meet 100 percent of the entire grid electricity requirements from renewable sources by 2030 and contribute meaningfully to combat the threat of climate change.

Spread over a sprawling fifty-nine acres, the solar plant in Tamil Nadu is built with the latest in solar technology and complies with all national and international standards on design and safety. The unit will generate over twenty-two million units of renewable energy annually for ITC’s hotels, food manufacturing plants, paper manufacturing facility, and printing and packaging factories in Tamil Nadu.

Commenting on this new project, Mr Sanjiv Rangrass, Group Head – ITC Life Sciences & Technology, Central Projects, EHS & Quality Assurance, ITC Ltd. stated, “At ITC, we have relentlessly pursued a mission for environmental stewardship through a gamut of large-scale endeavours that comprehensively address the threat of climate change. Our large-scale investments in renewable energy assets are an integral part of our low carbon strategy aimed at making a meaningful contribution to a net zero economy”.

ITC’s renewable portfolio comprises 138 MW of wind power plants and 14 MW of Solar plants with 53MW of additional solar capacity under execution. Currently, projects are also underway in other sources of renewable energy like biomass boilers. The Company has made investments of over Rs. 1000 crores in renewable energy assets to date.

Besides investing in new renewable energy assets, ITC, as part of its Sustainability 2.0 agenda aims to achieve a 50% reduction in specific emissions and a 30% reduction in specific energy consumption by 2030 over a 2014-15 baseline. Such efforts in decarbonizing energy consumption through low-carbon energy solutions will be met through large-scale digitalisation and R&D initiatives, cross-sectoral collaborations, and partnerships.

ITC is an exemplar in environment stewardship. The Company was recently rated at the ‘Leadership Level’ with scores of ‘A-‘ for both Climate Change and Water Security by CDP, one of the most reputed independent global platforms for disclosures on environmental impacts.