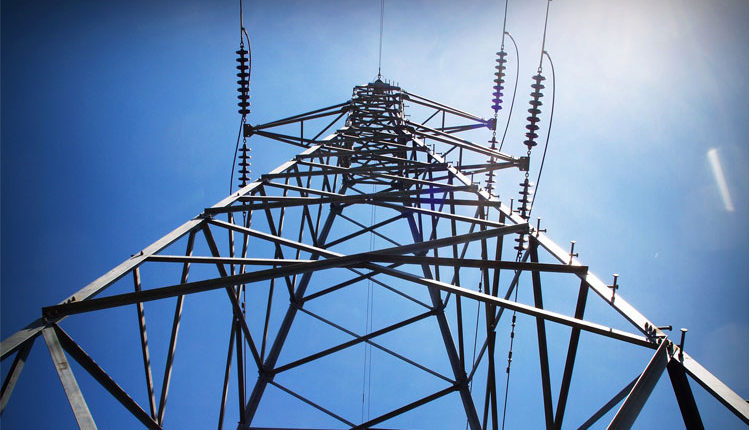 There have been fierce debates around the sources of power generation being used across the world and India has been no exception. The Indian government has also lately focused on alternative and renewable energy sources. However, a staggering amount of power is still generating from traditional power sources. A major factor driving this is the cost of production and overall profitability. Renewable energy production is still at a nascent stage and hence, expensive although the cost is steadily going down. In this article we take a closer look at the dynamics of traditional power sources.

If we want to stay within 1.5 degrees Celsius of global warming, there are just about three decades left for ‘Energy Transition 4.0’ to culminate in ‘net zero’ emissions. Transition from wood to coal took over a century, from coal to refined oil products took about three decades, and from refined oil to increased reliance on natural gas has taken another four decades. Despite the fact that all earlier transitions were driven by economic considerations but energy transition (ET) 4.0 must to balance energy security and access, decarbonization and economic development.

Decarbonization of power-generation, which accounts for about 40 per cent of the total energy CO2 emissions, might occur sooner than later due to favourable levelized cost of electricity using solar photovoltaic, pace of deployment, and political support for the transition. For instance, NextEra Energy, which owns NextEra Energy Resources, the world’s largest operator of wind and solar energy projects, has surpassed ExxonMobil in market capitalisation. 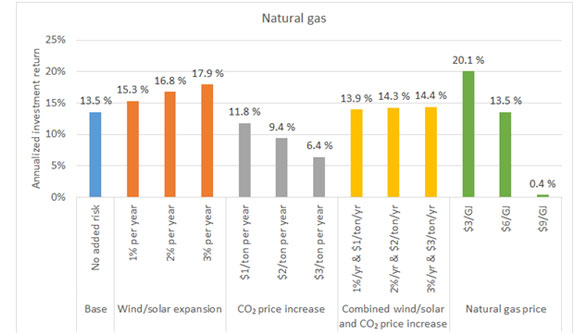 The International Energy Agency estimates that renewable sources will overtake coal-fired electricity by 2025 and solar will be the new king of electricity markets.

In India, levelized cost of electricity (LCOE) of solar is now 14 per cent cheaper than coal-fired power. Riding on several policy initiatives like the waiver of Inter State Transmission System charges, solar power capacity in India now is 30 GW. India is also planning to replace retiring coal-fired power plants with renewable generation. Most parts of the country receive between four and seven kWh per sq. m per day of solar radiation. India’s solar energy potential is estimated to be about 748 GW if only three per cent of wasteland area is covered by Solar PV modules. Private investors are shying away from bidding for coal mines; 15 of the 38 coal mines on offer in India did not receive bids. This might seem like a setback, but from a climate perspective this is good news since it reflects market sentiments and concerns regarding low margins and, possibly, the environmental consequences of coal mining and use of coal. Herein lies the challenge to ET 4.0, particularly in terms of energy security and access.

However, gas and coal still easily outperform clean energy. As the integration costs of wind and solar are added, the difference in profitability increases further, despite steady CO2 price increases. In view of the numbers, we must force further changes to the economics (e.g. much higher CO2 taxes) and our energy consumption (radical lifestyle changes) to make sure the world stays within its carbon budget.

Thermal plants (coal and gas) face substantial risk from being held responsible for their CO2 emissions. Increasing value from balancing wind and solar can cancel out this risk for gas, although the high CO2 intensity of coal makes it more susceptible to rising CO2 prices. These analyses were done using capital costs representative of the developed world. However, about 80 per cent of future energy infrastructure will be built in the developing world, where costs tend to be much lower.

Compared to other alternate sources, nuclear power is cost competitive except where there is direct access to low-cost fossil fuels. Incidentally, fuel costs for nuclear plants are a minor proportion of total generating costs, though capital costs are greater than those for coal-fired plants and much greater than those for gas-fired plants. System costs for nuclear power (as well as coal and gas-fired generation) are very much lower than for intermittent renewables.

Offering incentives for long-term, capital intensive projects in deregulated markets driven by short-term price signals presents a challenge in securing a diversified and reliable electricity supply system. While assessing the economics of nuclear power, decommissioning and waste disposal costs are fully taken into account. Nuclear power plant construction is typical of large infrastructure projects around the world, whose costs and delivery challenges are usually under-estimated. 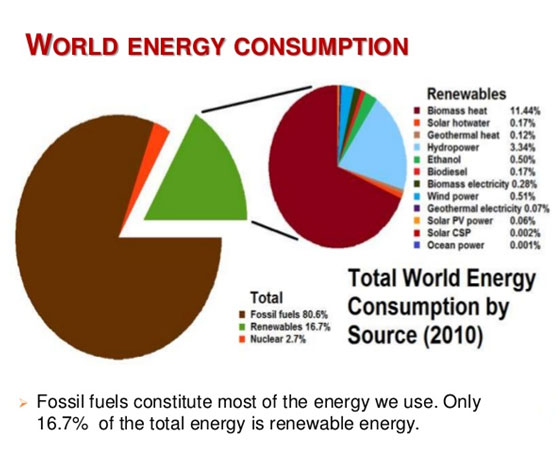 Analysing the costs of new generating plants utilising different technologies is a complex matter and the results depend on locations. Probably, coal will remain economically attractive in countries such as China, the USA and Australia, as long as carbon emissions are cost-free. Incidentally, gas is also competitive for base-load power in many places, particularly using combined-cycle plants.

Although nuclear power plants are expensive to build but they are relatively cheap to run. Usually, waste disposal and decommissioning costs are fully included in the operating costs. If the social, health and environmental costs of fossil fuels are also taken into account, the competitiveness of nuclear power is improved.

Comprehending the investment in new generating capacity and its output requires careful analysis of what is in any set of figures. Fundamentally, there are three broad components: capital, finance, and operating costs. Capital and financing costs make up the project cost.

The basic metric for any generating plant is the levelized cost of electricity (LCOE). Calculations take the total cost to build and operate a power plant over its lifetime divided by the total electricity output from the plant over that period. Hence, typically, for cost per megawatt hour it takes into account the financing costs of the capital component (not just the ‘overnight’ cost).

The LCOE represents the price that the electricity must fetch if the project is to break even (after taking account of all lifetime costs, inflation and the opportunity cost of capital through the application of a discount rate). It is useful from an investor’s point of view. But LCOE does not take into account the system costs of integrating output into a grid to meet demand, and is, therefore, a very poor metric for comparing dispatchable generation (coal, gas, nuclear) with inconsistent renewables (wind, solar) from any policy perspective. System costs escalate greatly with increasing share of intermittent renewables.

Virtual Forest to partner with Infineon for designing home appliances