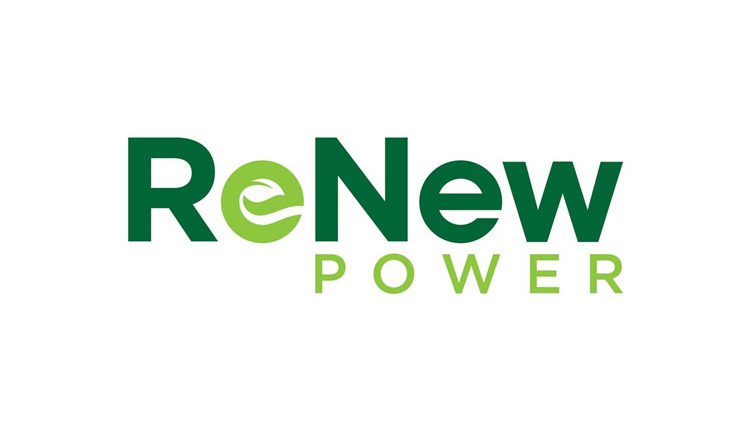 In line with its strategy of organic and inorganic expansion, ReNew Power (“ReNew” or “the Company”), India’s leading renewable energy company, today announced the acquisition of two assets with a combined enterprise value of INR 28.5 billion (US$384.0 million), which are expected to generate INR 3.8 – 4.0 billion (US$ 50.7 – 53.4 million) of EBITDA annually.

ReNew announced that it will acquire L&T Uttaranchal Hydropower Ltd., which owns the Singoli Bhatwari Hydroelectric Project (SBHEP), from L&T Power Development Ltd., a wholly-owned subsidiary of the engineering and construction firm L&T. As a part of the transaction, ReNew will add the project operations team of SBHEP to its team. This acquisition marks ReNew’s entry into the hydropower sector which is expected to play an important role in providing innovative renewable energy solutions for ReNew’s customers.

ReNew has been a leader in providing firm renewable energy solutions that address the intermittency of standard solar and wind projects. ReNew won two such projects last year including a Peak Power (PP) Project as well as a Round-The-Clock (RTC) Power Project for which ReNew signed a Power Purchase Agreement (PPA) last week. The addition of SBHEP, which has a significant pondage capacity of 2 – 3 hours, adds 200 – 300 MWhr of low-cost hydro storage to ReNew’s portfolio.  This further extends ReNew’s leadership in storage and reliable power solutions

SBHEP, situated on the Mandakini river in Rudraprayag district of Uttarakhand, was operationalised in December 2020 and is expected to have a residual life of nearly 35 years. This project is expected to have a net billed generation of 360 million units annually, or around a 50% PLF, and has a similar profitability profile as ReNew Energy’s current operating portfolio. As the project is commissioned after 8th March 2019, the power generated from this project will facilitate recently notified Hydro Purchase Obligations (HPO) compliance for the buyer.

In a separate transaction, ReNew Power also announced the signing of a definitive agreement to acquire 260 MW/330 MWp of operating solar projects in Telangana. The projects have a 25-year PPA with Northern Power Distribution Company of Telangana Ltd. (NPDCTL) and Southern Power Distribution Company of Telangana Ltd. (SPDCTL) and have been operating for around 4 years.

Speaking about the acquisitions, Mr Sumant Sinha, Founder, Chairman and CEO of ReNew Power, said, “We believe that the acquisition of these assets is expected to earn an attractive return within our targeted range and is proof that ReNew is uniquely positioned to be a big beneficiary of the consolidation of renewable energy assets in India. We are able to overlay our competitive advantages of scale, superior operations through vertical integration and utilisation of our industry-leading monitoring and analytics technology, financing innovation and access to low-cost capital to create significant value through acquisitions. Furthermore, the hydropower acquisition strengthens our ability to provide reliable and dispatchable power to the grid which complements our solar and wind assets. The acquisition of solar assets in Telangana and the hydropower project in Uttarakhand as well as the recent 200 MW MSEDCL auction win takes our commissioned and contracted capacity to well over 10 GW and sets us on the path to attain 18 GWs of capacity by 2025.”

As previously announced, ReNew Energy Global Plc. has entered into a definitive agreement for a business combination with RMG Acquisition Corporation II (NASDAQ: RMGB), a publicly traded Special Purpose Acquisition Company (SPAC), that would result in ReNew becoming a publicly listed company. Completion of the proposed transaction is subject to customary closing conditions and is expected to occur in the third quarter of the calendar year 2021. For more information,