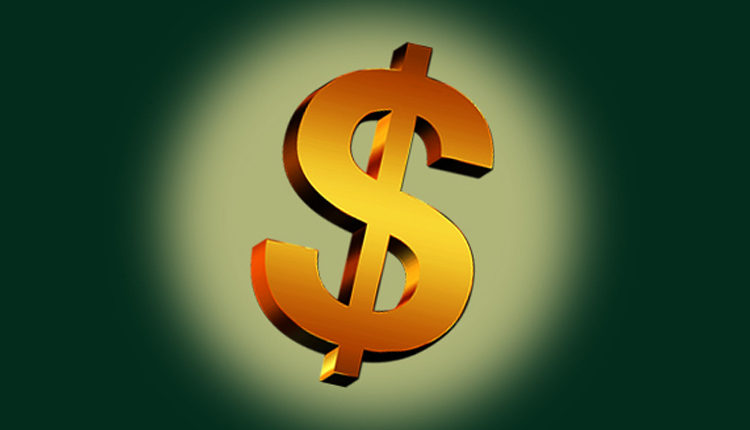 Saudi Arabia, the world’s biggest oil exporter, is aiming to invest $100 billion in India in key sectors of petrochemicals, infrastructure and mining among others, considering the country’s growth potential.

According to the Saudi Ambassador Dr. Saud bin Mohammed Al Sati, India is an an attractive investment destination for Saudi Arabia and it is eyeing long-term partnerships with New Delhi in areas such as oil, gas and mining.

The envoy said investing in India’s value chain from oil supply, marketing, refining to petrochemicals and lubricants is a key part of Aramco’s global downstream strategy.

“In this backdrop, Saudi Aramco’s proposed investments in India’s energy sector such as the USD 44 billion West Coast refinery and petrochemical project in Maharashtra and long term partnership with Reliance represent strategic milestones in our bilateral relationship,” he said.

The envoy said the ‘Vision 2030’ of Crown Prince Mohammed bin Salman will also result in significant expansion of trade and business between India and Saudi Arabia in diverse sectors.Under ‘Vision 2030’, Saudi Arabia plans to diversify the Saudi economy while reducing its economic dependence on petroleum products.

Saudi Arabia is a key pillar of India’s energy security, being a source of 17% or more of crude oil and 32% of LPG requirements of India.

The envoy said more than 40 opportunities for joint collaboration and investments across various sectors have been identified between India and Saudi Arabia in 2019, adding the current bilateral trade of USD 34 billion will undoubtedly continue to increase.

“India’s invitation to Saudi Arabia to invest in its strategic petroleum reserve reflects the trust and goodwill the two countries share,” he said.