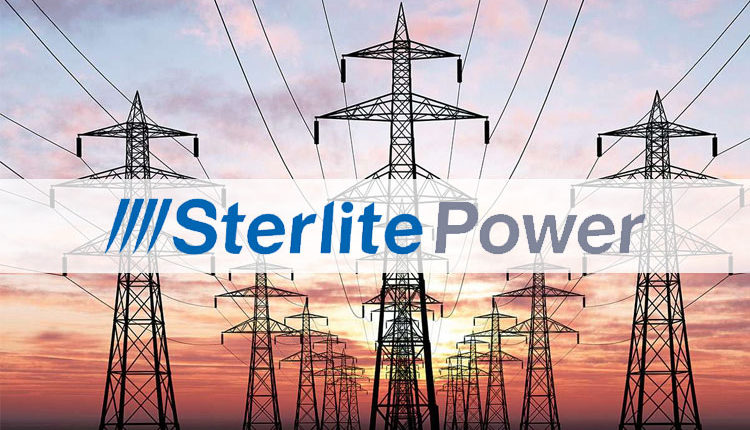 Sterlite Power, a global developer of power transmission infrastructure, announced the successful financial closure of the project set up by Udupi-Kasargode Transmission Project Ltd (UKTL). It has secured the entire debt funding of INR 580 crores from one of India’s largest power sector lenders, REC Limited  (REC.).

The project set up by UKTL is an Inter-State Transmission System project spanning across the southern states of Karnataka and Kerala.  It is made up of two critical elements including a 1000MVA 400/220 kV Gas Insulated Substation (GIS),  one of the first GIS substations to be built at Kasargode in Kerala. In accordance with the Letter of Award received from RECTPCL (REC Transmission Projects Company Ltd.), the project involves construction of a 400kV (Quad) D/c  transmission line, extending over ~240 ckm, from Udupi in Karnataka to Kasaragode in Kerala. The project scope also includes supply and installation of two 400kV line bays and bus bar extension at Udupi switchyard.

Commenting on the development, Anuraag Srivastava, Group CFO, Sterlite Power said, “Sterlite Power has been successful in concluding a number of financial deals with global and national investors in the past. We are pleased to secure funding from REC – one of India’s largest financial institutions in the power sector, for this project.”

Recently, the company announced an equal partnership with global investment manager AMP Capital, to develop greenfield power transmission projects in India which includes the UKTL project as well. It has also raised project finance from both private as well as public sector financial institutions like IndusInd Bank and PFC Ltd., for its transmission projects. In March 2021, Sterlite Power successfully completed its transmission project NER-II and subsequently sold it to IndiGrid.