BHEL, the public sector major, is all set to showcase Advanced Ultra-Supercritical Technology (AUSC) that enables cleanest power generation from coal as a fuel 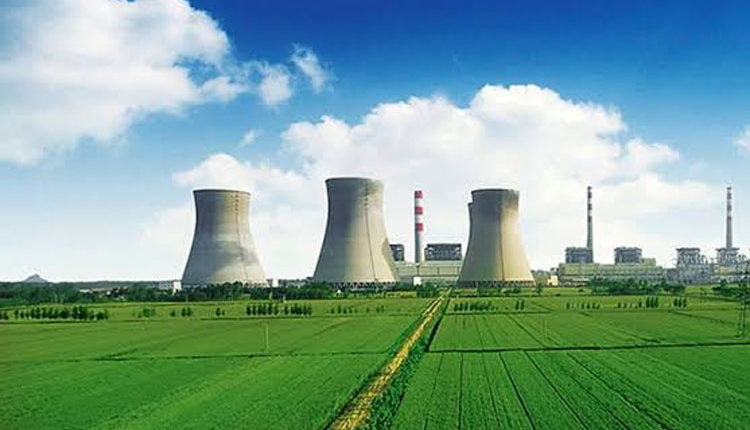 BHEL, the public sector major, is all set to showcase Advanced Ultra-Supercritical Technology (AUSC) that enables cleanest power generation from coal as a fuel. The new technology provides a 10-15 per cent reduction in carbon-di-oxide emission compared to sub-critical technology.

Nalin Shinghal, CMD, BHEL inaugurated a two day ‘National Conference on AUSC Technology’, in Hyderabad to showcase the path-breaking R&D work being carried out under the AUSC technology development programme for the cleanest coal power generation.

Such higher efficiency is achieved by higher steam temperatures of 710/720oC instead of 540/600oC used in present power plant technology. The technology provides a 10-15 per cent reduction in carbon-di-oxide emission compared to sub-critical technology.

A consortium of BHEL, IGCAR and NTPC has been collaborating for the development of this technology. The R&D effort towards technology development is presently under progress.

Once deployed, the AUSC power plants will be the most efficient in the world. The fructification will provide a significant boost to country’s stand on climate change objective globally as it is an entirely voluntary initiative.

It will also enable the fulfilment of the NDC (nationally determined contributions) committed by India as part of the Paris Climate Agreement.

Further, there will be many in-tangible benefits in terms of a large number of spin-off technologies being developed which would be useful otherwise, development of a large cadre of technologists and confidence in indigenous technologies.

The conference is an attempt to consolidate the knowledge and know-how developed as a part of the R&D effort so far and also the work being carried out elsewhere in the world.

In addition to the three consortium partners, it will see participation from the leading national academic institutions, industry partners and material development companies.

The conference expects to engage with industry globally, especially the nickel alloys suppliers as the country prepares to build the world’s most efficient coal-fired power plant.