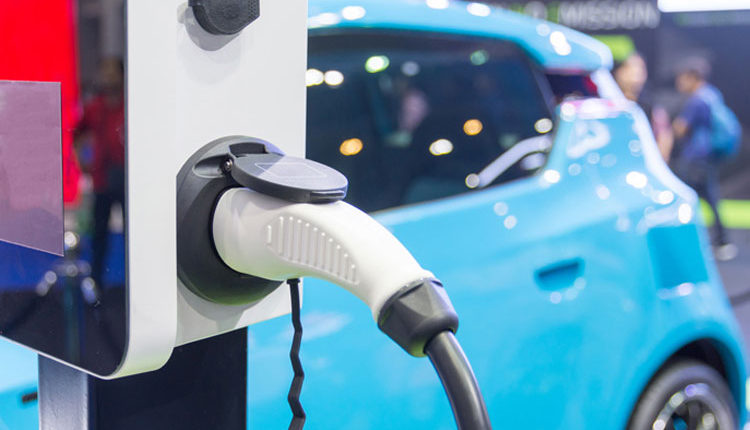 The global electric vehicles market is anticipated to reach USD 912 billion by 2026 according to a new study published by Polaris Market Research. Electric vehicles are one of the fastest growing mode of transport which have adopted smart technologies. It constitutes of electric buses, cars, trucks, and electric bikes. The market is maturing at a fast rate due to increasing demand, initiatives to expand electric vehicle charging stations, and diverse vehicle models. Large number of consumers have become more familiar with these technologies and the trend is spreading fast across the world economies.

Government initiatives to accelerate the shift of their nation’s vehicle fleet from combustion to electric drive has led to rapid growth in the sale of the electric vehicles. Some of the actions undertaken in 2018 by the federal and state regulators in this regard include Evolve NY (an electric vehicle expansion initiative in New York), funding opportunities for advanced electric vehicle projects by the U.S. Department of Energy, and rebate programs for EV charging stations in Ohio, U.S. Oil dependence benefits, climate change, and clean air are the most crucial factors for different governments across the world to promote the electric vehicles among consumers. Apart from these factors, one another significant parameter includes economic benefits from manufacturing of the future electric car industry. The automobile manufacturing hubs such as the United States, Germany, and Japan will have much to lose if they do not support the transition to electric vehicles. 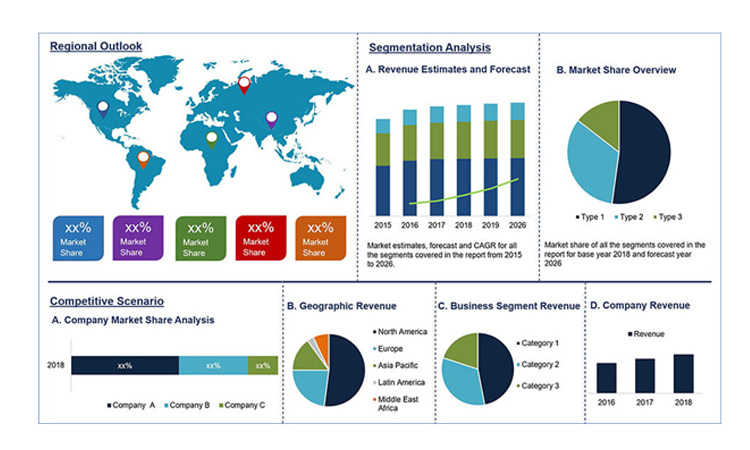 Electric vehicle sales & production has witnessed a tremendously rapid growth due to numerous advanced technological developments. The manufacturing companies have undertaken R&D concerning the design, range, and maintenance of these vehicles. In 2017 ten big companies (Tesla, BAIC, BMW, Volkswagen, Toyota, and five others) had more than 50,000 in annual sales as compared to five such companies in 2016.

Asia is the most popular region for the growth of electronic vehicles with China as the most significant global player. Other Asian countries such as South Korea and Japan along with China have been major battery providers. Increased demand from India for the electric vehicles has also contributed towards the growth of this regional market. However, the global industry is also subjected to some restraints such as high product price. Electric vehicles are highly priced and are not affordable by each consumer, especially in the countries with lower economic growth. Moreover, the maintenance of the electric bikes is costly and requires frequent charging and changing of batteries. Some battery related issues also include lead emissions from few batteries and the energy storage systems, are some of the factors restraining the market growth.