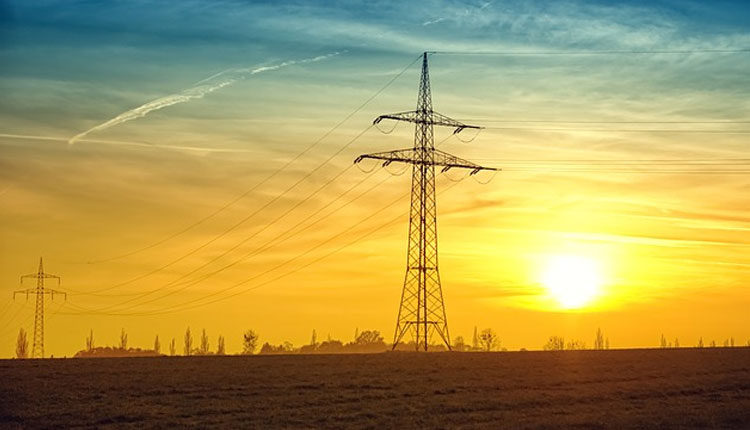 The Union power ministry has proposed a “power sector council” to address issues between the Union and state governments as part of the ministry’s 100-day action plan for the second term of the Narendra Modi government.

“The need for coordination between the centre and states in the power sector has never been more critical. And this must be done in line with the GST Council, involving the finance ministers of states and the centre,” said Debasish Mishra, partner at Deloitte India.

According to information reviewed by Mint, the proposed council will comprise ministers and bureaucrats at various levels and will be a forum for collective decision-making.

Other proposals by the power ministry include separation of the wire and electricity supply business, setting up of a pan-India power distributor and building renewable energy management centres (REMCs) across India.

India and China have a dispute over the diversion of the Brahmaputra river, which originates in Tibet. Even as India explores a diplomatic option, accelerating hydroelectric projects such as Dibang would give it user rights.

The Modi administration’s plan to provide uninterrupted power supply to households in its second term was articulated by power minister Raj Kumar Singh after he assumed office. With electricity being on the concurrent list, it is for states to ensure reliable and affordable electricity to consumers.

To be sure, the decision-making of the so-called power sector council would preclude legislative and regulatory domains of the centre and states.

“The separation of carriage and content will be akin to the telecom revolution in India,” said the government official cited earlier.

The previous National Democratic Alliance government had promoted the separation of the carriage and content operations of existing discoms. Carriage refers to the distribution aspect and content to power. The separation will allow consumers in India to buy electricity from a company of their choice.

The ministry’s 100-day plan also includes setting up a national electricity distribution company, proposed as an equal joint venture (JV) between state-run NTPC Ltd and Power Grid Corp. of India Ltd. The proposed firm may enter into JVs with the state discoms and help bridge market and credit risks at a time when state-owned discoms are struggling with their finances on account of losses and borrowings.

Interestingly, of India’s installed capacity of 349 gigawatts (GW), the peak demand is only 177GW. Peak electricity demand has been low due to precarious finances of some discoms, which prevents them from procuring the required power.

Metravi Instruments: your one stop shop for any test and measurement need