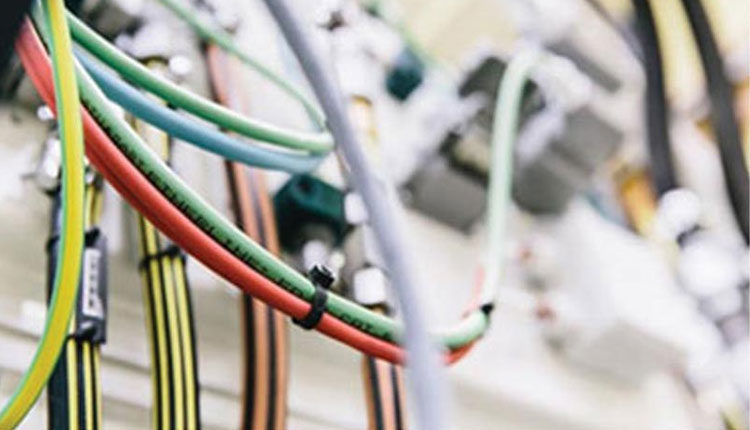 There should be no argument that wherever it is, safety is important.  However, sometimes it is unintentionally overlooked which leaves life exposed to risks. One of the most dangerous casualties that can occur at a building or an industrial space is a fire outbreak. Elimination of fire hazards can be done by each of us before, during and after the tasks are being accomplished.

The subject of fire protection is also very important to investors when they erect buildings or purchase production facilities, not least due to statutory regulations. A further problem lies with fire spreading via the cable routing paths installed in industrial units. Here, careful selection of the materials utilised is important. This has led to the awareness of cables and wires used in industrial units. Nowadays there are cables that have low smoke gas development in the event of fire, produce less (visible or invisible) toxic gases and do not conduct the flame like a fuse. Today, they are combined under the term fire protection cables. In the event of a fire, they improve the chances of survival of people and reduce the health risks associated with the inhalation of smoke.

Different kinds of industrial hazards that can cause a fire outbreak are:

In order to curb the above risks and the resulting damage, the cable industry has developed highly inflammable, halogen-free cables which meet heightened safety requirements. Halogen-free means that these cables are completely free of the reactive elements bromine, iodine, fluorine and chlorine.

This has many advantages:

LAPP, the leading German brand and a global supplier of integrated solutions and branded products in the field of cable and connection technology, has a number of cable types in its portfolio, and also FIRE Survival cables for circuit integrity application for Ex: ÖLFLEX® FIRE, is cable suitable for fire application for CWZ category for 3 hours. Available in 583 different construction variants, these cables are designed as per BS 7846 &EN50228-7 (Pairs & Triads) –  thermosetting insulated, armoured, fire-resistant cables of rated voltage 600/1000 V& 500 V(Pairs and Triads) having low emission of smoke and corrosive gases when affected by fire. These cables serve the purpose of control, power and instrumentation applications as per the customer need.

Also available is the ETHERLINE® FIRE Cat.5e PH120 and HITRONIC FIRE industrial data cable designed for fixed installation inside industrial units. It guarantees record-breaking circuitintegrity upon exposure to fire for at least 120 minutes and is the only cable in the market that can withstand at least two hours in fire while still transmitting data.