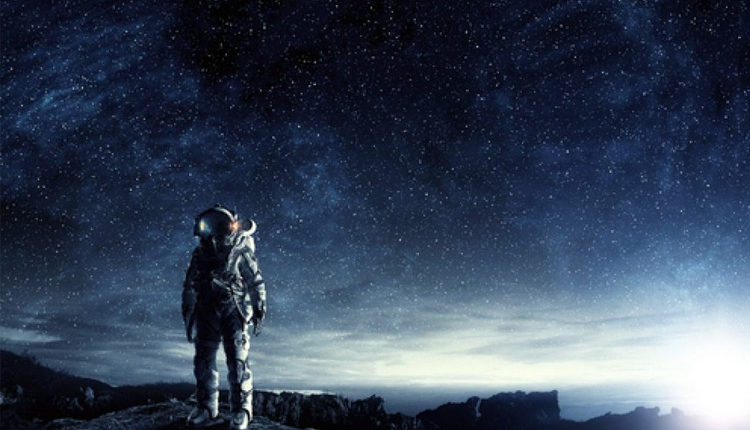 By developing a new, more reliable form of usable energy, the Neutrino Energy Group hopes to do its part in unlocking the mysteries of space and propelling humanity into its rightful place amongst the stars. Led by energy visionary Holger Thorsten Schubart, the Neutrino Energy Group is thrilled to be involved in the development of tomorrow’s space travel energy technologies.

Once spacecraft have broken free of the Earth’s gravity well, they no longer need the immense propulsive power of chemical rockets to stay aloft. Astronauts must still perform activities while in space, however, and vital functions like life support and lighting must also be supported.

At present, photovoltaic cells (solar panels) are primarily used to provide electrical power to spacecraft while they are in orbit or traveling between celestial bodies. Even though objects in space aren’t pulled along by the Earth’s diurnal cycle, however, they can’t always be positioned in direct sunlight.

Neutrino-generated electricity is currently held back by its low production capacity. Any reduction of the burden currently placed on solar energy, however, would come as a welcome development to engineers of spacecraft. Over time, neutrinovoltaic devices will become capable of producing increasing amounts of electricity, and they will become reliable sources of energy both in space and down here on Earth.

Unlike photovoltaic cells, neutrinovoltaic devices do not need to be directly exposed to sunlight. They can operate in complete darkness, and they can be placed inside the thick, protective outer hulls of spacecraft.

The Secrets of Space Will Soon Be Uncovered

Having attended the 69th International Astronautical Congress in Bremen, Germany, Holger Thorsten Schubart maintains his contacts within the space travel community as he and the Neutrino Energy Group continue developing practical neutrino energy technologies. With the help of neutrinovoltaic technologies, humanity’s exploration of the stars will become safer and more rewarding.

On the street, in the parking lot, at the traffic light: Inductive power transmission…

On the street, in the parking lot, at the traffic light:…

Despite all its claims, India is falling back in its…